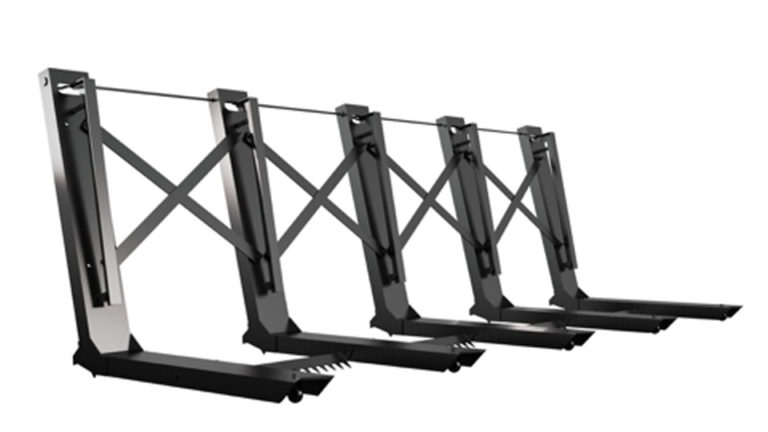 Following the recent terrorist attacks, the obligations that event organizers shall comply with, have changed and increased in order to protect participants from vehicles that can throw themselves into the crowd.

Hence, the intensification of these cases around the world forces organizers to delimit the spaces intended for the event with real road bollards.

Until now the only usable device was the so-called New Jersey barrier, that is a row of bulky concrete blocks that were positioned in the middle of the roadway to reduce the speed of the vehicles that intended to enter the event (while a space between the blocks let police and rescue vehicles pass).

Today that device, so heavy, unsightly and expensive in terms of both economics and workforce, is supplanted by the Anti-Terrorism Barrier.

Request information on the Anti-Terrorism Barrier 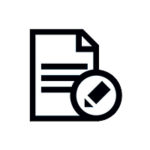 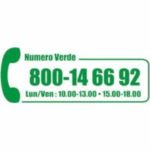 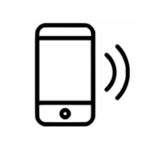 WHAT IS THE ANTI-TERRORISM BARRIER

“A highly innovative device that, with its 130 kg in standard configuration, weighs much less than the concrete New Jersey (750 kg)”

The anti-terrorism barriers are easily assembled on-site by a single operator, in ten minutes and without the aid of equipment such as forklifts or cranes.

In fact, the Anti-Terrorism Barrier is lighter, a single man can handle it without issues (thanks to the presence of wheels) and it is easier to assemble and move so as to ensure access to police and rescue vehicles during the event.

In addition, the practicality of the device is combined with a futuristic, modern and at the same time elegant design, which makes it suitable for use in public events.

The ability to customize it makes the barrier extremely suitable for use as information or advertising space.

It has also been designed and patented to make you save up to 70% compared to a classic New Jersey barrier, thanks to a more convenient rental and thanks to its practicality.

Easy to transport as no other barrier, avoiding the use of trucks or heavy vehicles with cranes. The wheels ensure easy handling also by a single operator, thus facilitating the transit of emergency or public safety vehicles. 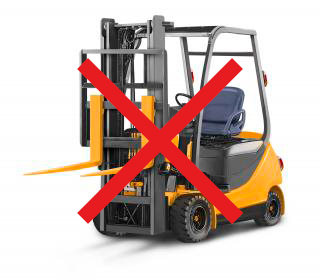 All anti-terrorism barriers are customizable and therefore usable as information or advertising spaces during the event.

The rental of Anti-Terrorism Barriers costs about 70% less than the concrete New Jersey. 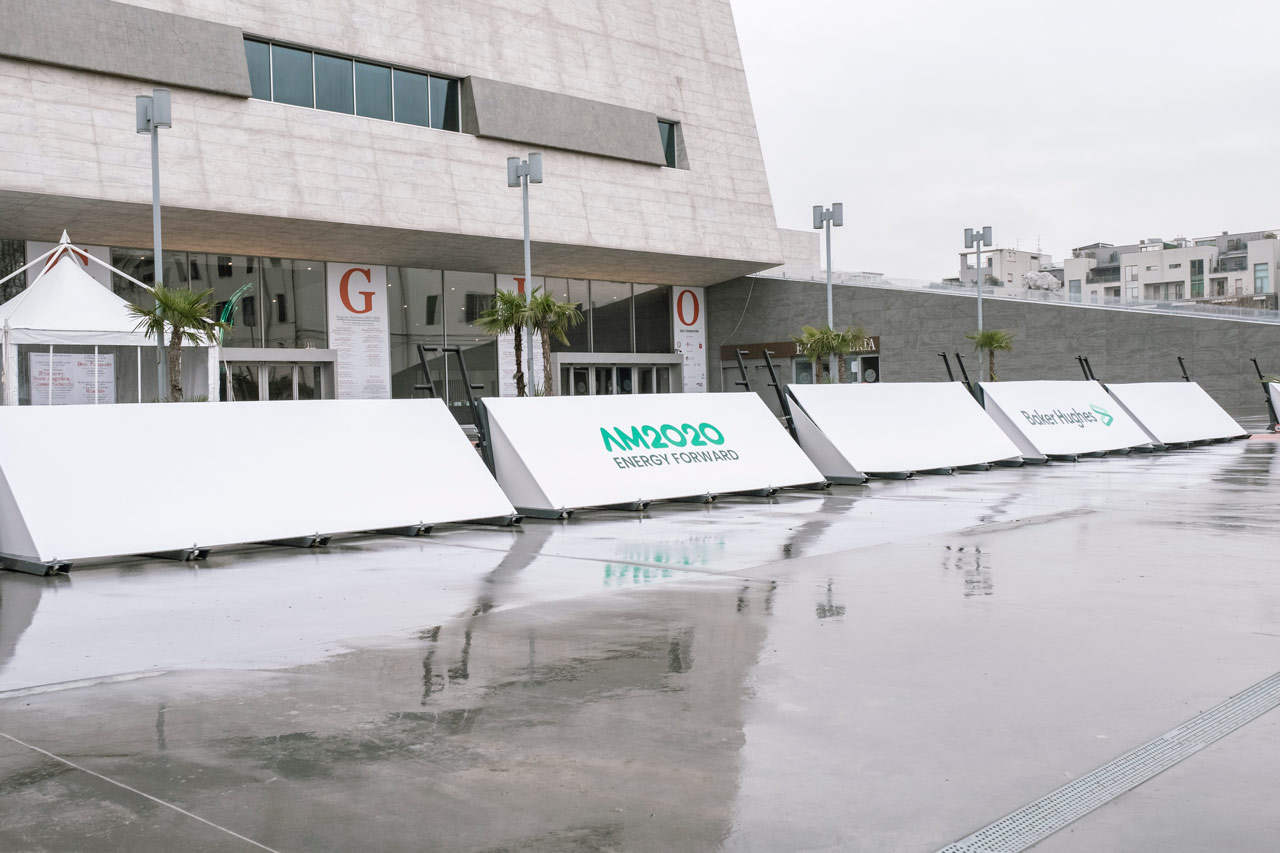 Request the price of the Anti-Terrorism Barrier

TECHNICAL CHARACTERISTICS OF THE ANTITERRORISM BARRIER 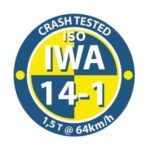 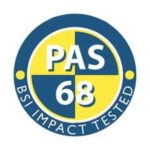 The anti-terrorism barrier, before being commercialized, passed an overall test at a specialized centre and the trials to which it was subjected, thus obtaining the ISO IWA 14-1 / 2013 and pas 68/2013 certifications, managing to stop a vehicle in less than 4 seconds.

Do you think this is not possible?

THE ANTI-TERRORISM BARRIERS ARE MADE IN ITALY

The anti-terrorism barriers were conceived and designed by an Italian company based in Florence. Furthermore, all tests and inspections were carried out in Italy (crash test carried out at the Aisico centre) and also the series production is carried out entirely in Italy.

The anti-terrorism barrier is a patent-protected invention. The industrial patent protects its construction, operation, handling and action, both nationally and internationally.

Our switchboard will answer all your questions.